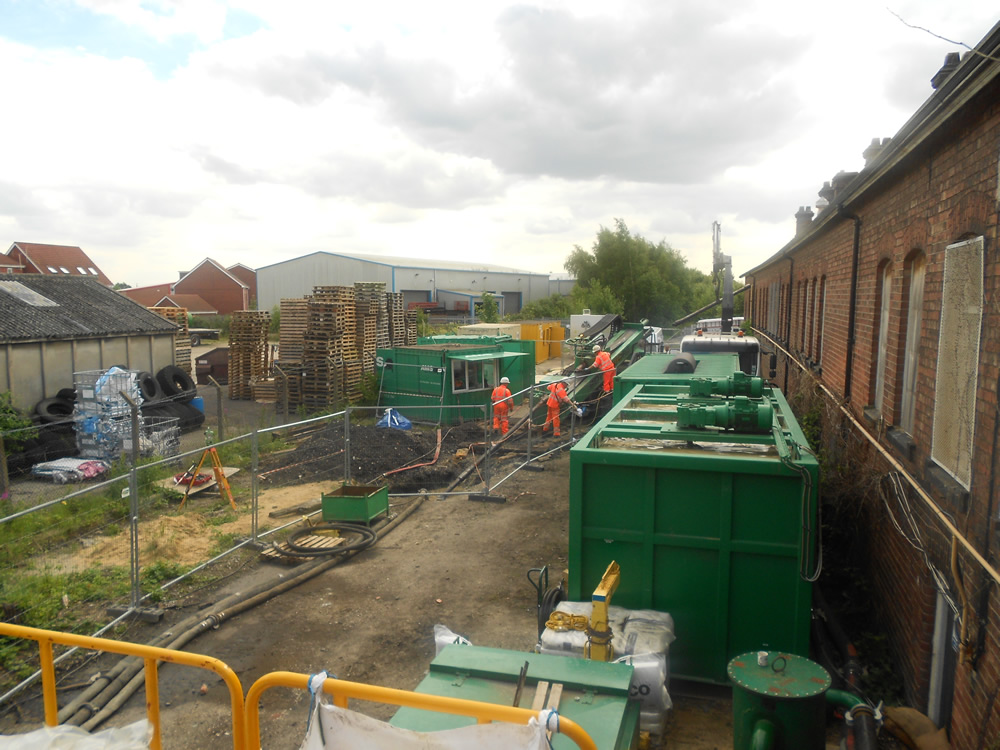 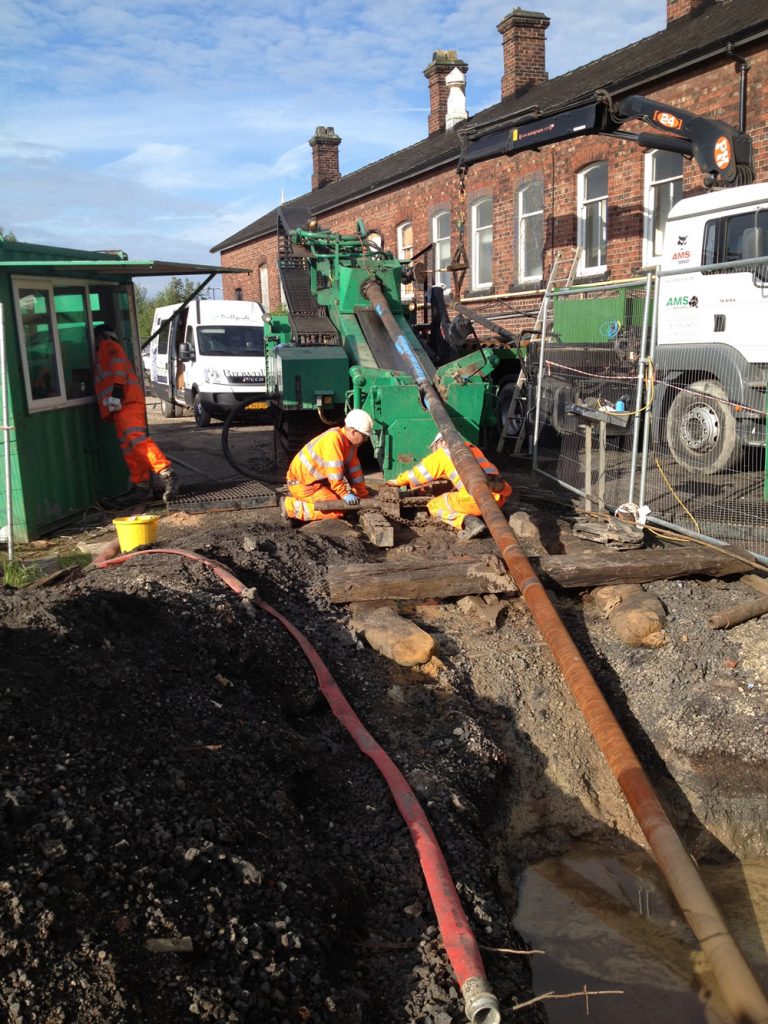 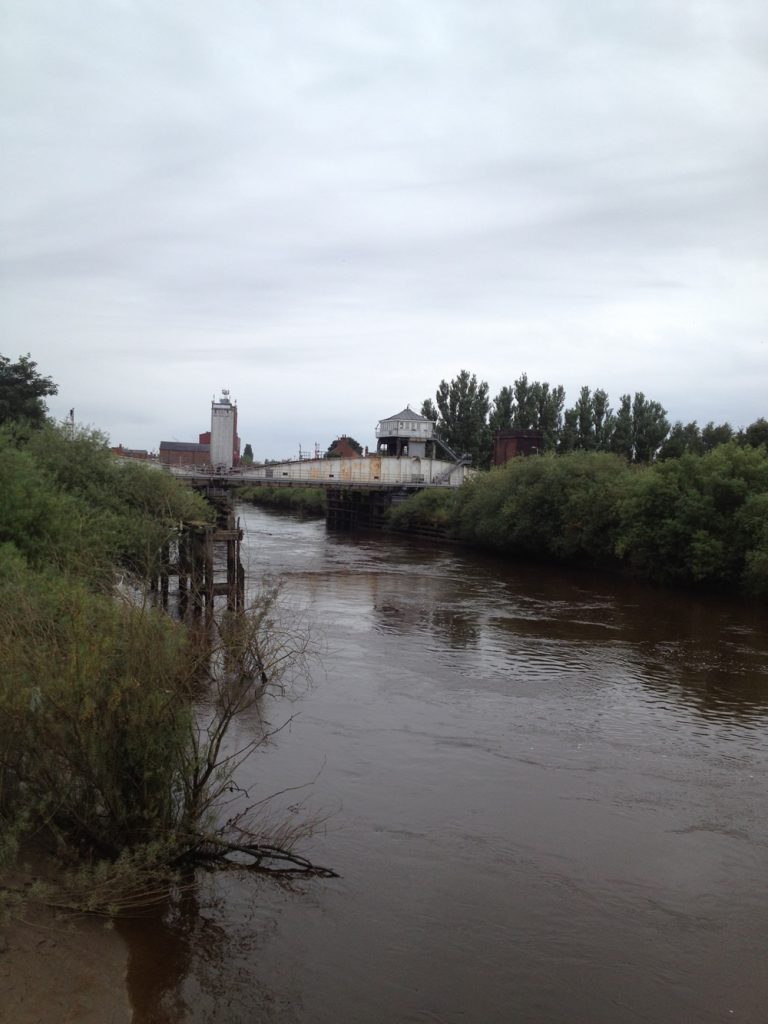 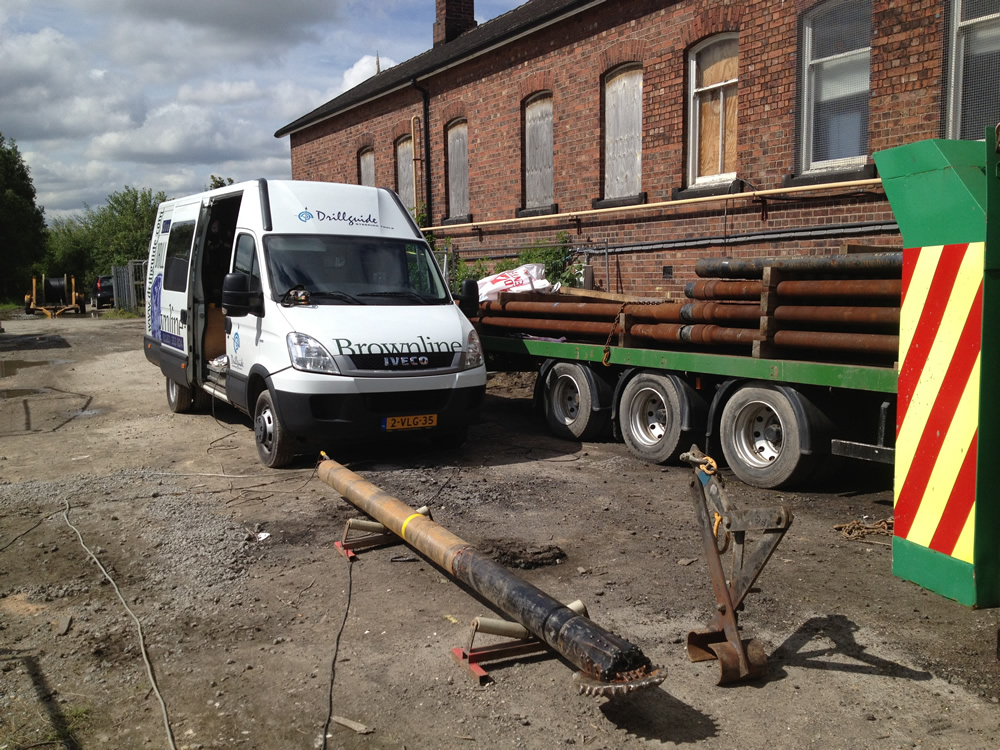 Plan showing the route of the drill
This site uses cookies: Find out more.